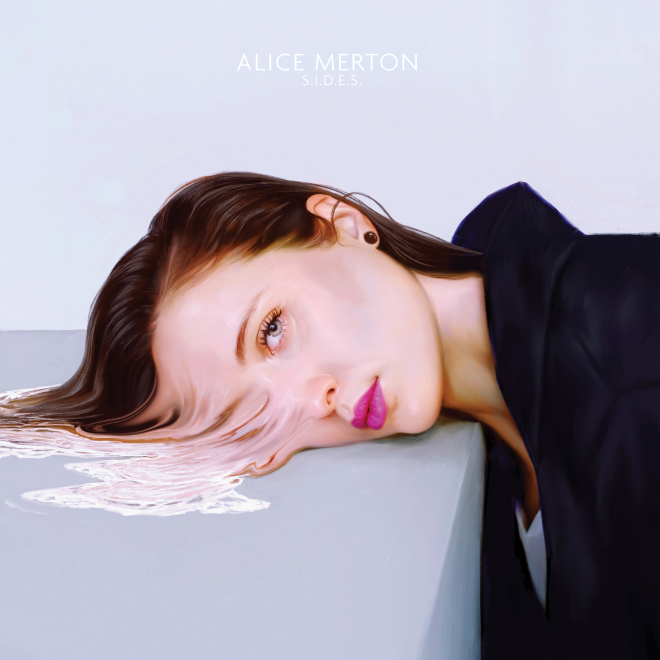 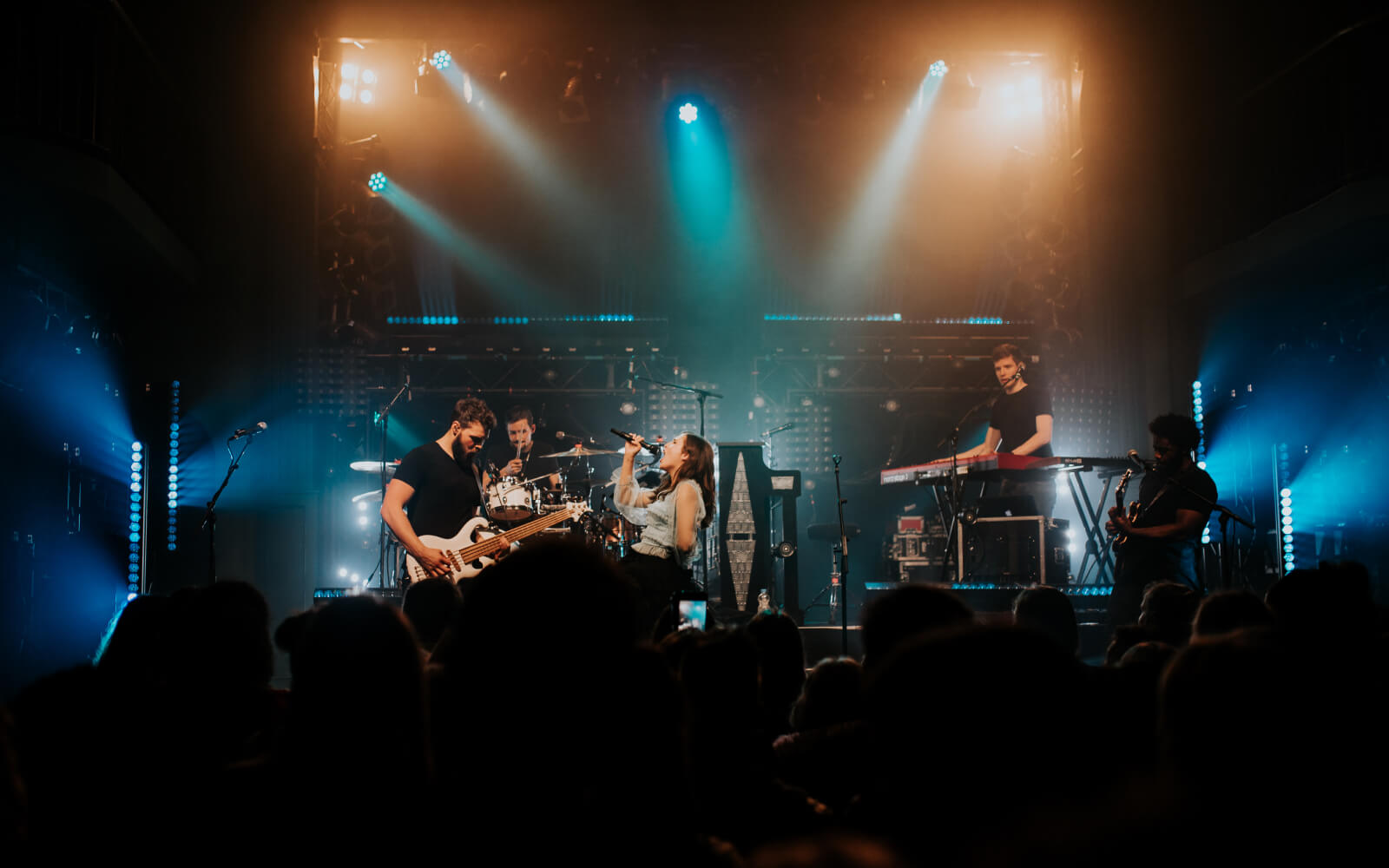 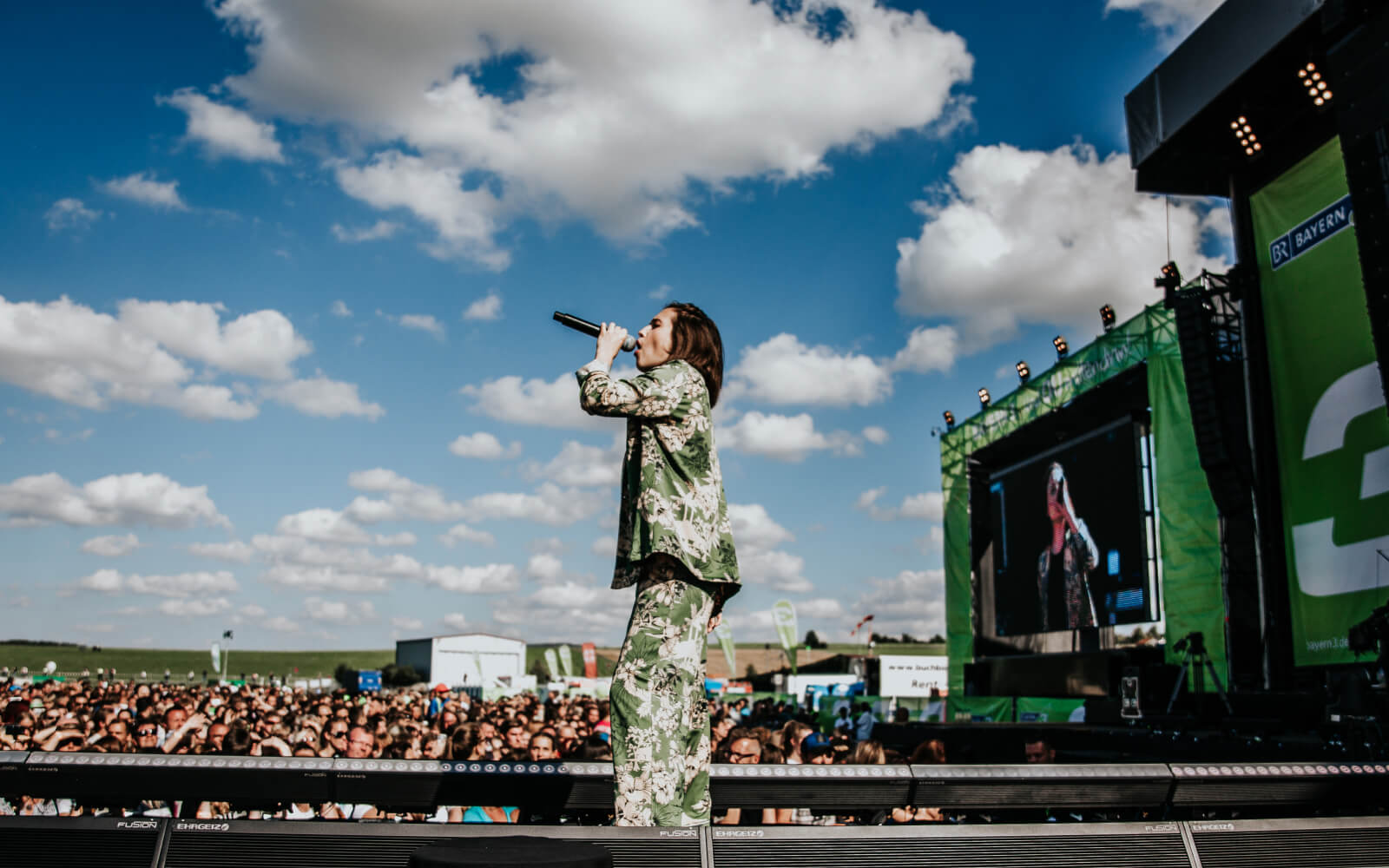 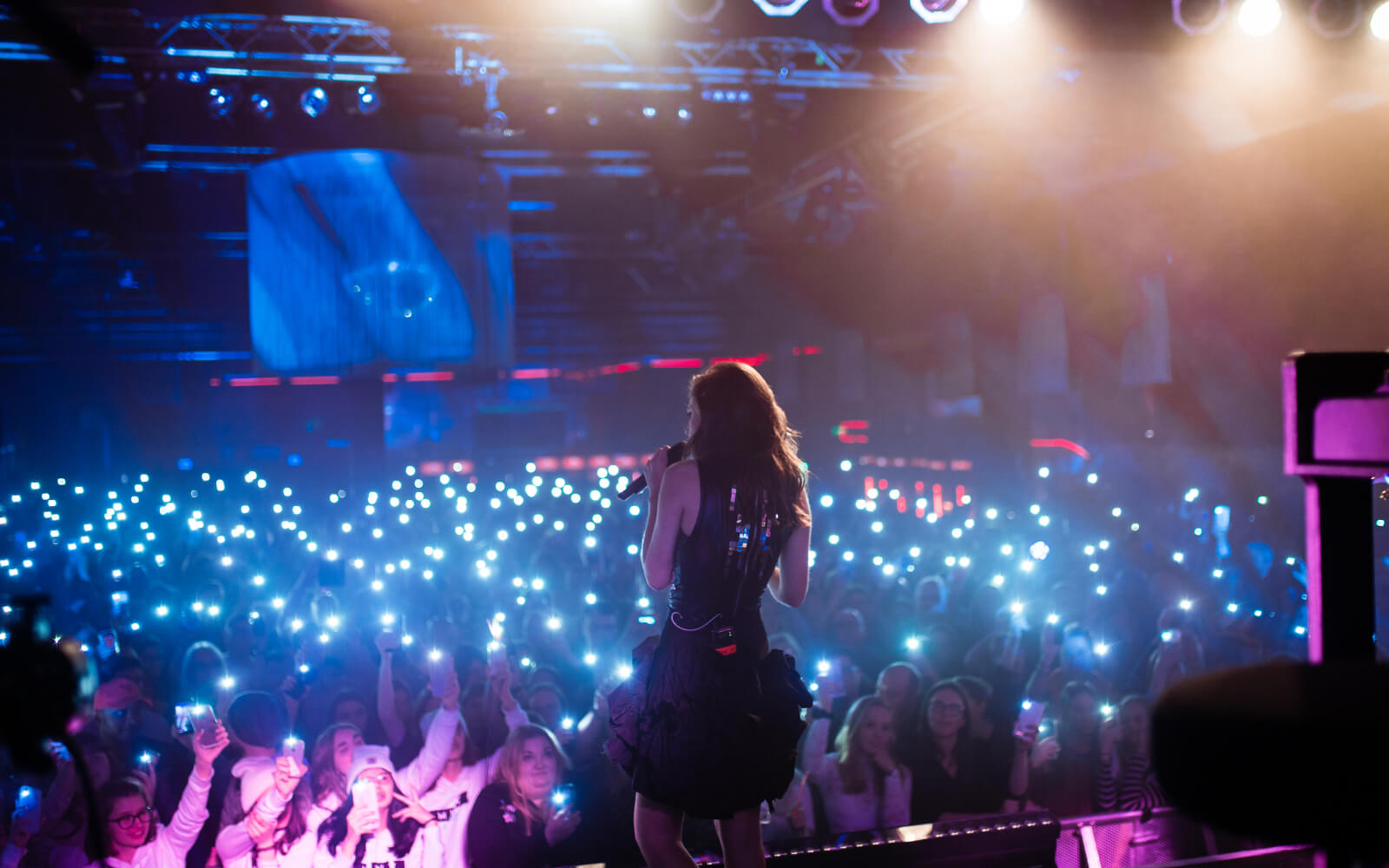 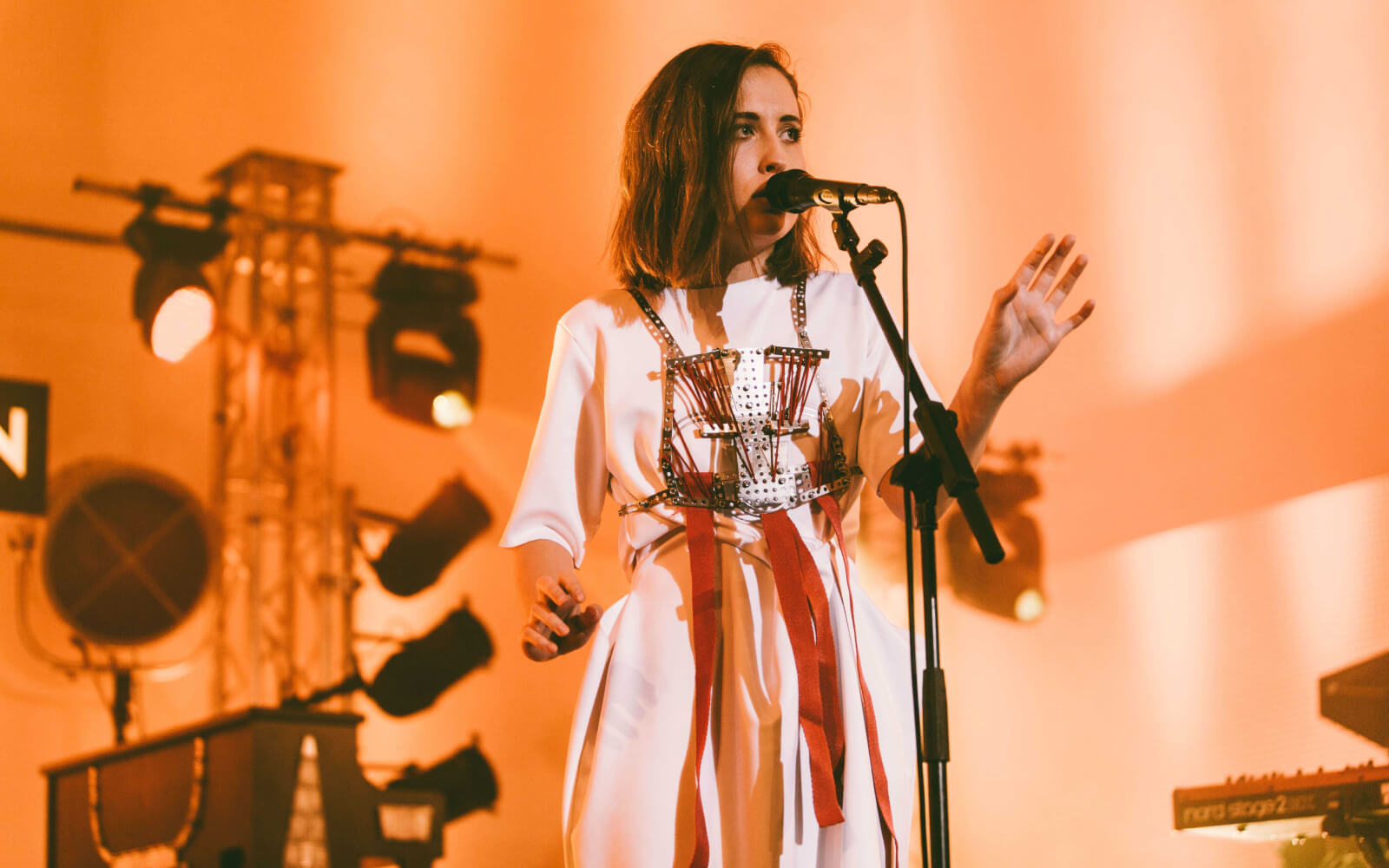 Alice Merton has a hearty, natural voice that stays plush while echoing the power of singers like Adele and Florence Welch!

Alice samples her blend of alt-pop with an electronic explosion of energy — getting our hearts racing in the process!

Growing up around the world, singer/songwriter Alice Merton was as influenced by other cultures as much as transience itself.

Born in Germany and raised in Canada and England, Alice Merton's absorption of different styles and sounds helped craft the worldly progressive pop leanings on her debut "No Roots," , which came out in 2016.
The last couple of years could fill an entire career: Playing Coachella, 8x Platinum, US-Gold, and the release of her album "MINT+4" in January 2019. All done independent, everything homemade! Alice Merton's follow up album "S.I.D.E.S." will be out on June 17th.

The singles that have previewed the album - including ‘Vertigo’, ‘Same Team’ and ‘Island’ - have seen Alice make a huge leap forward in both her artistic vision and her confidence. The voice and alt-pop addictiveness that first enamoured fans remains at the core of her sound, but it’s adventurously doused with touches of indie, electronica, alt-rock and synth-pop. Ultimately, ‘S.I.D.E.S.’ sees Alice blur the boundaries between ragged rock energy and pop infectiousness. It is also the first album, where Alice has acted as the executive producer throughout the whole album. “There wasn’t one producer this time who made sure everything sounded sonically cohesive, it was a big role to take on, to be in charge of this whole album process, but I enjoyed the challenge and I loved getting to work with so many different talented producers “ The fiery attitude of much of the music is matched by Alice’s desire to explore her vulnerabilities head on. When lockdown gave her the time to space to reflect, Alice realised that she wanted to use her music to reflect who she really is.

Alice says, “The last two years have been challenging for everyone in some way or another. Friends and family were lost, lockdowns were enforced, and our mental strength had been tested to its limit. ‘S.I.D.E.S.’ tells the story of what I experienced during this time.

There’s never one reason, or one solution, or one side of a story. Life is so multifaceted, it’s never black-and-white. Sometimes you feel trapped in a certain mindset and some things seem impossible to overcome, but that’s just one side of it. Once you start seeing the different sides of yourself and of the world around you, you realise that everything becomes a little less daunting.”

The ‘S.I.D.E.S.’ journey comes to an uplifting finale with its closing song ‘The Other Side’. The turbulent moments that the album has explored have all passed and now Alice sees a break in the clouds and the road clearing for a much brighter future. The song’s breakdown neatly summarises the album’s emotional excursion: “It’s hard sometimes when you’re losing the track / It’s harder when you keep trying to fight it back / I thought it would be impossible, yeah it seemed to be so impossible / I’m on the other side of it now.”

Alice co-wrote and co-produced every song on the album, which also features some of her long-term collaborators as well as big names such as Koz (Dua Lipa), Jonny Coffer (Beyoncé, Ellie Goulding), Jennifer Decilveo (Anne-Marie, Andra Day) and mixed by Matt Green (Royal Blood, Dua Lipa) 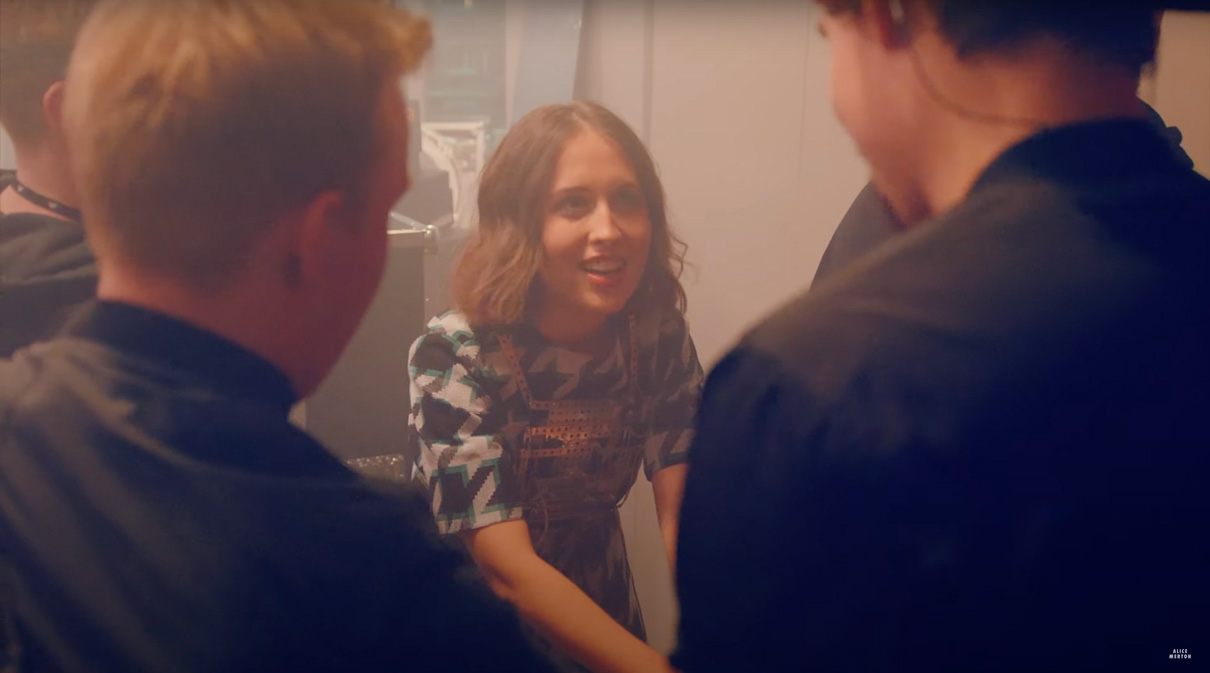